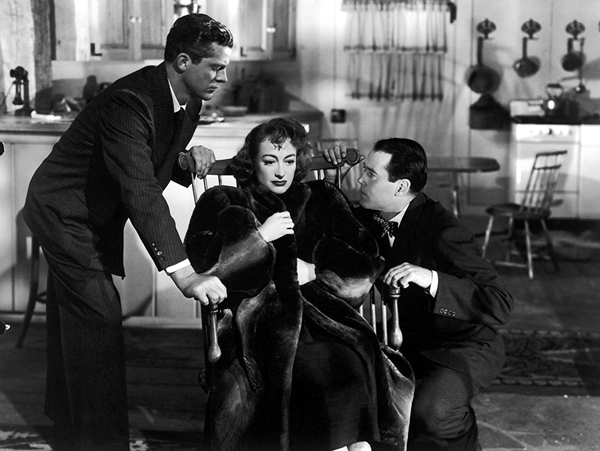 A couple of weeks ago, when I was in New York for the Museum of the Moving Image series [2] based on Reinventing Hollywood, I also met with Violet Lucca, who runs the admirable Film Comment podcast [3]. She and Imogen Sara Smith talked with me about the book. Our conversation is here [4].

Our session helped me to develop, somewhat babblingly, points I only touched on in the book. For example, there’s the idea that 1940s films aimed at a certain “novelistic” density (or heaviness, if you’re not sympathetic to them). That’s opposed to the fast-paced “theatricality” of many 1930s films. Of course there are exceptions, and complete outliers like The Sin of Nora Moran, a favorite of mine [5] that Imogen mentioned.

Likewise, I got to reemphasize how filmmakers transformed conventions from fiction, theatre, and radio. And Violet and Imogen were right to draw me out on the role of the screenwriter, which I emphasized more than in my previous research.

It was not only fun but illuminating. Violet and Imogen are very knowledgeable and offered me many good ideas that expanded or nuanced things I tried to say. For example, Violet asked whether the  “competitive cooperation” of the 1940s has an echo today. That seems right. Imogen suggested that the emergence of voice-over allowed actors to develop an impassive, internalized acting style characteristic of the 1940s. I wish I’d thought of that. In fact, I wish I’d talked with this pair before I wrote the book.

And yes, Daisy Kenyon is involved.

Also a click away from you is an extract from the book put up on Lapham’s Quarterly [6]. It pulls a section from the first chapter [7] about how amnesia works in popular storytelling. Maybe you’ll find it interesting.

Finally, Daniel Hodges kindly spotlighted Reinventing Hollywood in his very serious, in-depth website [8] devoted to problems of film noir. While my book doesn’t say much about noir, since that wasn’t an operative category for creators of the period, my discussion of the woman-in-peril plot chimes with his very detailed study [9] of many films in this vein. In addition, Daniel offers subtle suggestions about less-discussed sources of noir visual style [10], and he makes a strong case for spy films [11] as being as important to the trend as hardboiled detective stories.

Thanks to Violet and Imogen for a very enjoyable hour, to Daniel for the link, to Lapham’s Quarterly, and to Rodney Powell and Melinda Kennedy of the University of Chicago Press. 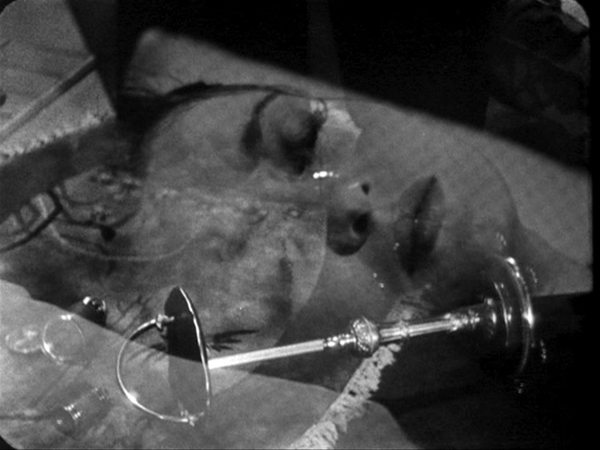