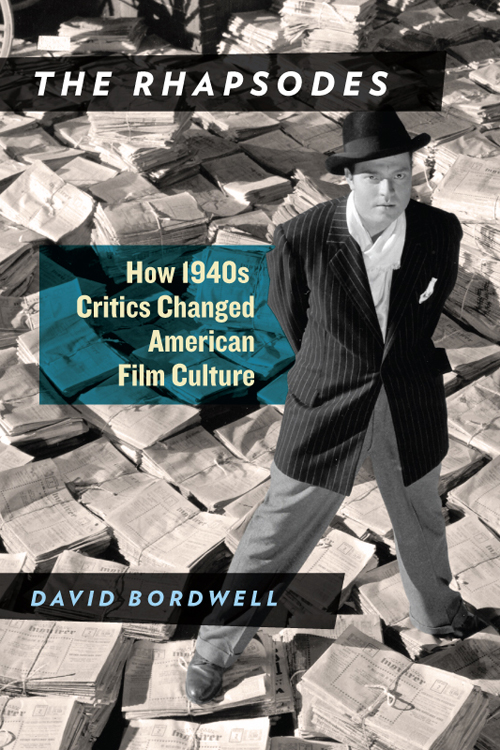 In early 2014 I posted a blog series on three 1940s film critics. The entries were essays on James Agee, Manny Farber, and Parker Tyler. Under the title of “The Rhapsodes,” the entries discussed their backgrounds, their place in the history of American criticism, and each one’s perspective on the cinema of the 1940s. I called them Rhapsodes because I admired the daring, ecstatic, sometimes zany quality of their writing. Like the ancient singers of tales, these critics seemed in touch with the gods–in this case, the gods of cinema. They deployed their gifts shrewdly, in an effort to understand how Hollywood movies worked.

The series had actually begun a few months earlier with an essay on a fourth critic, Otis Ferguson, the big brother of my rhapsodic crew. I wound up with several essays that, I realized, could make a short book. I spent some months expanding, clarifying, and, I hope, deepening the ideas floated in the entries. The manuscript got sharp and supportive reading from Jim Naremore, who has written sensitively on Agee and Farber, and Chuck Maland, who is editing Agee’s film criticism for the University of Tennessee Press’s complete Agee collection. Sagacious editor Rodney Powell guided the book to and through the University of Chicago Press. Kristin and I are going over the page proofs now.

The Rhapsodes: How 1940s Critics Changed American Film Culture is scheduled for April 2016 publication. You can learn more about it on the University of Chicago Press site [2]. The Amazon page includes things said about it by David Koepp, Manohla Dargis, and Phillip Lopate [3]. If you’re intrigued, you can preorder the book from either site.

I’ll be writing more about the book just before official publication in spring.

When publishing Minding Movies: Observations on the Art, Craft, and Business of Filmmaking [4] and Christopher Nolan: A Labyrinth of Linkages [5], Kristin and I left the original posts online. But now that the Rhapsodes project has become more subtle and cohesive, I’d prefer that people read it in its new state. For this reason, in the near future I’ll be taking down the original posts.

Thanks to readers who have already expressed appreciation for the series and interest in the book!

Since the book doesn’t include portraits of the writers and the original entries did, I’m offering some images below. From left to right: Otis Ferguson, James Agee, Manny Farber (courtesy Patricia Patterson), and Parker Tyler, photographed by Maya Deren. 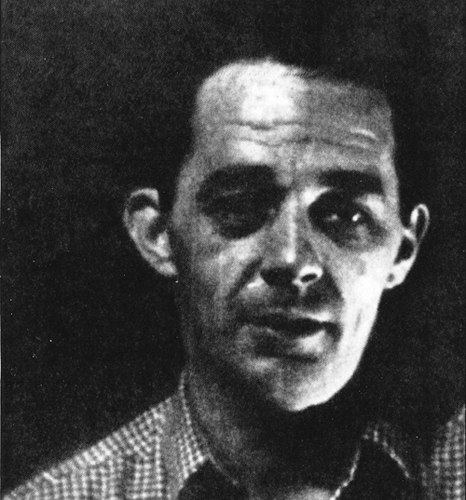 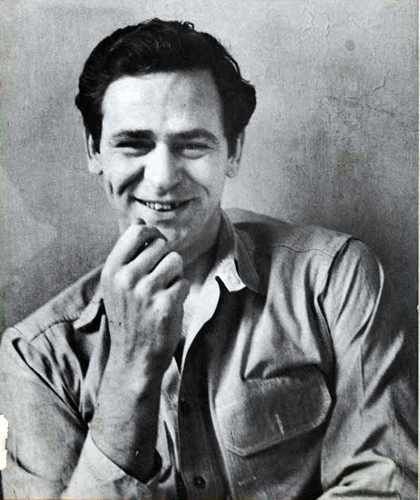 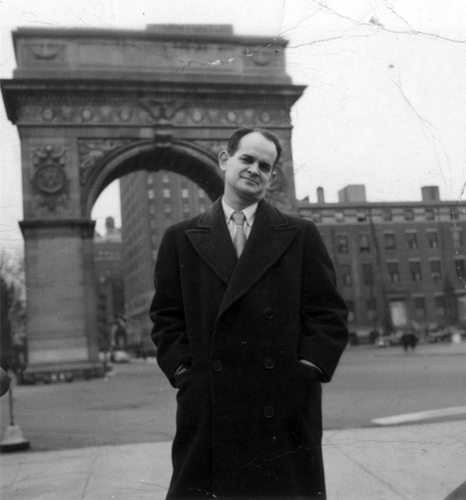 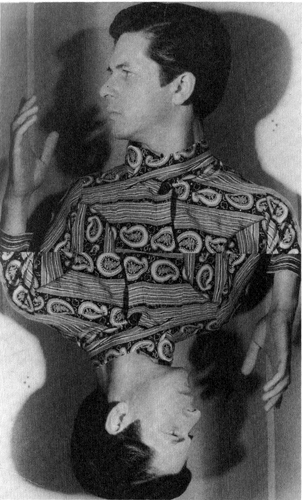