Soon after Kristin posted the seventh installment in our Criterion series, there came the big news. FilmStruck [2] and the Criterion Channel are now available for streaming via Roku. Some details are in this Variety story [3].

These streaming services had already been available on Apple TV, Chromecast, and other devices, but getting to Roku is a big boost. As of January, Variety says [4] there are 13 million active Roku accounts. Roku capability is built into many smart TVs, and the set-top devices are reasonably low-priced [5]. As a result, and as an early mover in the market, Roku has twice the penetration of its rivals.

Kristin, Jeff Smith, and I hope that subscribers will check out our monthly comments on films both classic and modern. Before or after our discussion, you can watch the films on the Criterion channel. We’ve regarded these short items as extensions of our blog, our research, and our textbook, Film Art: An Introduction. We try to make them clear and engaging.

If you subscribe to FilmStruck, you can log in and go straight to all our offerings. A synoptic page is here [6]. Before Kristin’s entry on The Rules of the Game [7], we put up Jeff on the score of Foreign Correspondent [8], me on editing in Sanshiro Sugata [9], Kristin on landscape in two films by Abbas Kiarostami [10], Kristin on the child’s viewpoint in The Spirit of the Beehive [11], me on staging in L’Avventura [12], and Jeff on camera movement in Kieślowski’s Red [13]. Whether or not you have FilmStruck, you can read blogs expanding on four of those entries here [14].

Coming up: Jeff on La Cérémonie and Ali: Fear Eats the Soul, Kristin on The Phantom Carriage and M, and me on Monsieur Verdoux, Brute Force, and Chungking Express.

And of course both FilmStruck and the Criterion channel offer a dizzying array of features, shorts, interviews, and bonus material. If you had told me just a few years ago that such a bounty would be so easily available, I’d have doubted it. Nothing beats seeing films on the big screen, but as a person who grew up with movies on TV (in small, degraded images and sound), I know that they retain some of their power in a lot of circumstances.

A monthly subscription equals the cost of three of Starbuck’s Cinnamon Dolce Lattes (Venti) [15], whatever they are. Surely this is a great bargain. You can keep up with what’s coming along at Criterion’s website [16].

To those of you who have signed up and have followed our efforts: Thanks! Keep watching! 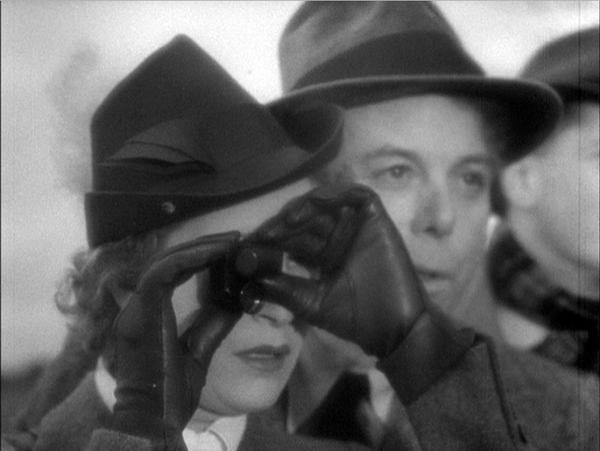