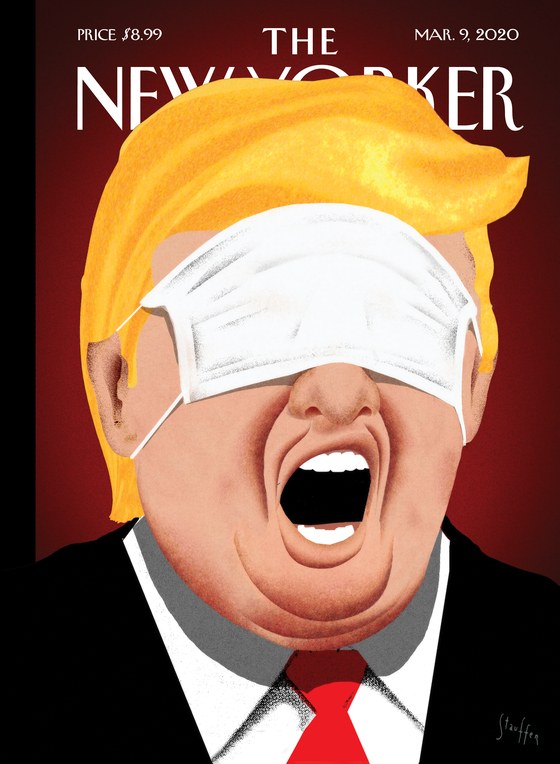 Some of Mr. Trump’s advisers have privately said they are adhering to longstanding conservative opposition to big government, a view that reflects the administration’s conflicted view of how it should handle a crisis unlike any a modern president has faced.

Not all of Mr. Trump’s advisers subscribe to the theory that the federal government should be as hands-off as possible. Some of his aides believe there needs to be a shift toward using the law and have suggested this to the president.

As the threat of the coronavirus has worsened, officials leading the Trump administration’s response have resisted setting priorities in favor of letting private companies determine their own roles, a stance that has confounded Mr. Trump’s critics but which officials say is a small-government approach that the president’s advisers prefer.

But people familiar with the administration’s actions say the administration is still trying to figure how industry supply chains operate, which companies could produce additional products, and what kind of subsidies they may need to offer . . . .

In a call held with Mr. Trump at the Federal Emergency Management Agency headquarters on Thursday, a group of governors stressed to him that they were struggling to address the staggering demand for equipment and supplies.

At one point, Gov. Kristi Noem, Republican of South Dakota, grew frustrated as she expressed to the president and members of the task force that state officials had been working unsuccessfully with private suppliers.

“I need to understand how you’re triaging supplies,” Ms. Noem said. “We, for two weeks, were requesting reagents for our public health lab from C.D.C., who pushed us to private suppliers who kept canceling orders on us. And we kept making requests, placing orders.”

She added: “I don’t want to be less of a priority because we’re a smaller state or less populated.”

Mr. Trump promised her that would “never” happen before Ms. Noem’s telephone line was disconnected.