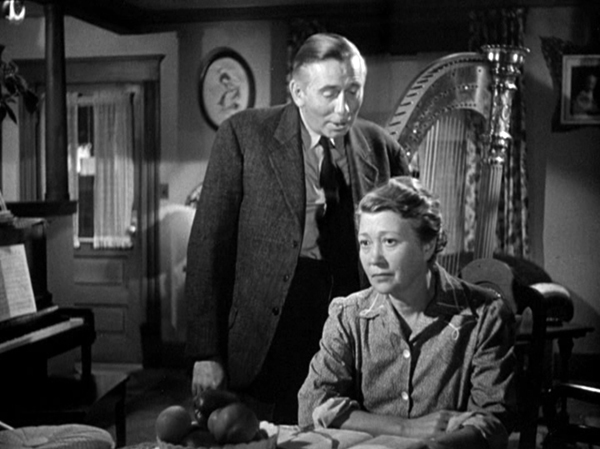 Some authors think that once their book is published they can lean back and wait to hear what people think. On the contrary. Sometimes the care and maintenance of your book continues well after the publication date.

For one book I did, the university press had promised to run an ad in Film Quarterly. When no ad appeared, I was told that since the press itself published Film Quarterly, it had to yield space to publishers who actually paid for their ads. On a more memorable occasion, a catalog listing the season’s titles from Harvard ran a picture of me that showed a different guy. Someone had chosen a shot of the distinguished literary critic and political commentator David Bromwich, who’s regrettably better-looking than me. 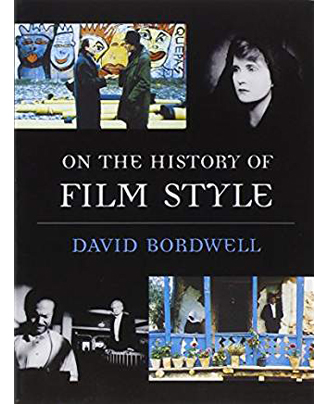 [2]Most recently, I just learned that Harvard has put my On the History of Film Style out of print. (Snif.) It was a favorite of mine, and over its twenty years it sold decently, over 10,000 copies. But with all those stills it’s an expensive book to reprint, and so the rights have reverted to me. I hope to revive it somehow, perhaps in print as I did with the Harvard orphan The Cinema of Eisenstein [3], kindly picked up by Bill Germano [4], then of Routledge.  Or I might go the digital route, creating a straight-up pdf of the old version (as happened with Kristin’s Exporting Entertainment [5]), or something fancier, as with the 2.0 edition of Planet Hong Kong  [6](another book Harvard discharged). Today we Dr. Frankenstein authors have a lot of ways to jolt our creatures back to life.

There are still used copies of On the History…. on Amazon [7]. This is a Good Thing. Still, the Age of Amazon creates other post-partum problems.

In conversation and email, I’ve been hearing from people about the Big Cahuna’s treatment of my 40s book. At first Amazon promised to ship copies on the publication date, 2 October (although the University of Chicago Press was shipping copies a week or so before). Nothing happened. Then Amazon third-party sellers offered copies pronto at $30, $10 less than cover price. Then Amazon joined the fray by offering copies at $32 with Prime membership, thereby undercutting those outlets charging for shipping. This is dynamic pricing [8] in fast motion. Such fluctuating pricing by Leviathan’s algorithms must drive publishers crazy.

Still with me? Those other outlets sold their copies, leaving Amazon the sole vendor. The price went back up to list, $40. For the last ten days Amazon has claimed that the book is out of stock, with no shipping date yet determined. This morning, the algorithm declared that one copy was available, but more were coming soon. Sure enough, as I sat down to write this entry, Amazon was offering copies, with Prime, at $40.

But I just checked again and–Amazon has just reverted to competing with third-party vendors offering it between  $31.71 and $45.79 [9]. Who’s the nervy profiteer who charges  $5.79 above list? (Prices revised as of 13 October.) 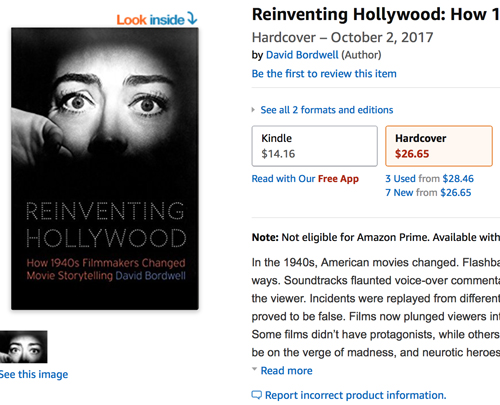 So hurry! These prices won’t last long! (Of that you can be sure.) If you want stability and fast delivery at the original price, you can go to the University of Chicago site. [11]

I know, I know: First-world problems. So let me end by thanking two critics for their generous reviews, newly hatched. Both understood that I was aiming for a broad scope, trying to stress the breadth of storytelling innovation of the period. Given that emphasis, in Film Comment [12], Nick Pinkerton understood why I inserted interludes on particular films and filmmakers: 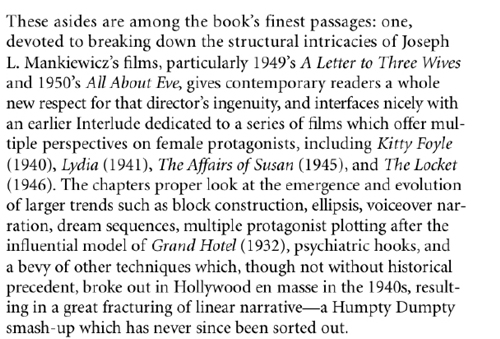 Tony Rayns in Sight & Sound [14] rightly saw the book as trying to do something different from auteur studies, but he too got that the Interludes tried to right the balance by going deep on particular classics and directors. 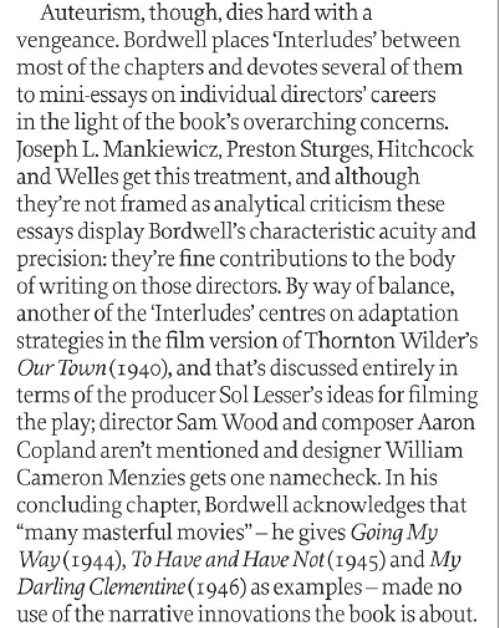 Tony is right about the book’s giving Menzies short shrift, but I’ve devoted some attention to him elsewhere (here [15] and here [16]). Blogging has been a good way to offload material that I decided to keep out of the book. Likewise, maintaining this site allows me to post clips of 40s films I talk about. Feel free to check them out. [17]

I thank these reviewers, and any of this blog’s readers who have bought the book.

Next up, and for free: One last big job.

Neither Nick’s nor Tony’s review is online, as far as I know.

As usual, I owe massive thanks to Rodney Powell, Melinda Kennedy, and Kelly Finefrock-Creed. They and their colleagues have made the production, and post-production, of this book exceptionally un-traumatic.

For more background on my Forties research, see the category 1940s Hollywood [18]. I commemorate the day I shipped out the damn thing here [19]. No, I don’t blog in my pajamas, but I do sleep in my clothes. 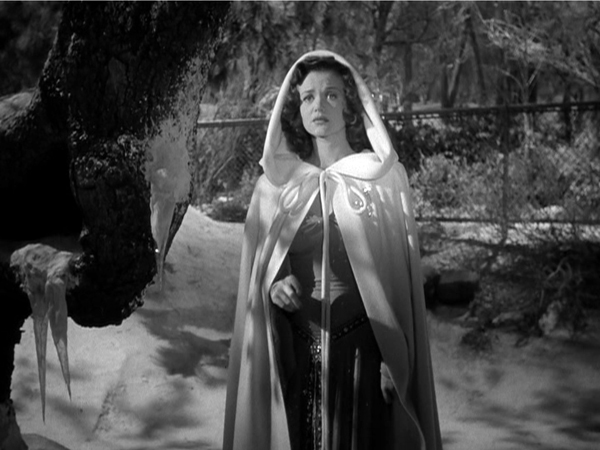