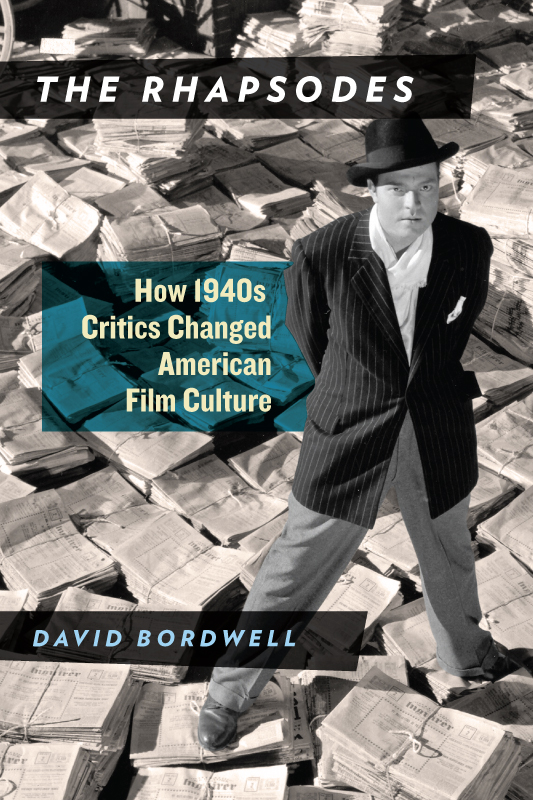 Thanks to Laura Jones and the Isthmus staff for this profile. Among the stills they didn’t use is one of Kristin and me with Robert Altman. I interviewed him for a screening of The Player at the Walker Art Center in 1992. Why waste the scan? I thought, so I put it below.

Second, there’s the pleasant fact that my book The Rhapsodes [3]will be available on 4 April, Kristin’s birthday. It’s an essayistic study of four American film critics who, I think, prepared the way for the film-reviewing explosion of the 1960s.

I like to say that good film criticism offers not only opinions but information and ideas. Otis Ferguson, James Agee, Manny Farber, and Parker Tyler met that standard. The book tries to show that they had intriguing notions about American cinema and its aesthetic. They were superb writers as well. Although each man’s style was unique, they all wrote with a gleaming exuberance. The result, as the title suggests, is a controlled wildness, a quality captured I think in the book’s epigraph by Robert Lewis Stevenson:

In anything fit to be called by the name of reading, the process itself should be absorbing and voluptuous; we should gloat over a book, be rapt clean out of ourselves, and rise from the perusal, our mind filled with the busiest, kaleidoscopic dance of images, incapable of sleep or of continuous thought.

I’m very grateful to the University of Chicago Press, particularly my editor Rodney Powell, manuscript editor Kelly Finefrock-Creed, and Senior Promotions Manager Melinda Kennedy. Deep thanks as well to my initial readers Jim Naremore and Chuck Maland, and to the people who kindly endorsed the book: David Koepp, Manohla Dargis, and Philip Lopate.

More background on the book is here [4]. I hope to offer some ideas about film criticism today in an upcoming entry.

Third, later this week Kristin and I are moving to Manhattan for three months. (Whoopee!) She’ll be working on her Amarna statuary project with her collaborator, a curator at the Metropolitan Museum of Art. I’ll be doing research, mostly on Hollywood in the 1940s, while watching movies, seeing friends, and blogging. I’ll give some talks as well. One, presented at Sacred Heart University [5] and at Tufts [6], is drawn from the 1940s book. I’ll discuss The Rhapsodes at the 92nd Street YMCA [7] and the Museum of the Moving Image [8] in Astoria (details on the last yet to be finalized). Maybe I’ll see you at one of these get-togethers? 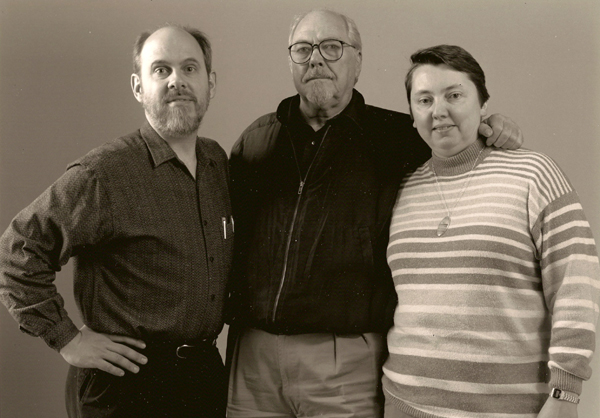