As you may surmise, a hell of a time was had by all at last week’s Ebertfest [2]. In the sessions I moderated, I was often so busy listening and thinking about my next question that I didn’t have time to write down all the aperçus that spilled forth from the guests. But here are some soundbites, mixed with pix. 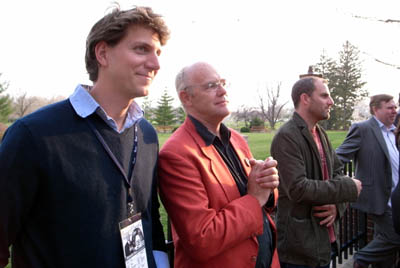 Bill Forsyth on his early work: “I made films about teenagers because they were cheap to hire.” 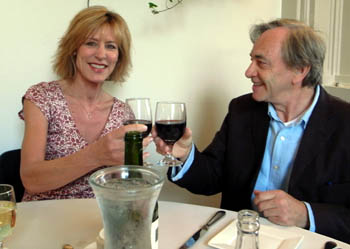 Why so much multiframe imagery in Hulk? “In those notes you get from studio people,” Ang Lee explained, “they always want more and faster. So I decided to give it to them.” 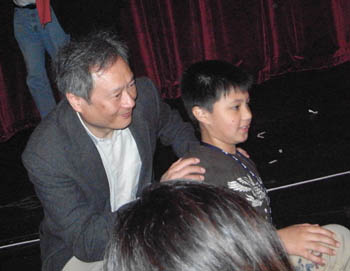 Barry Avrich asked Suzanne Pleshette how she had survived so long in the industry. Suzanne: “I don’t have a gag reflex.” 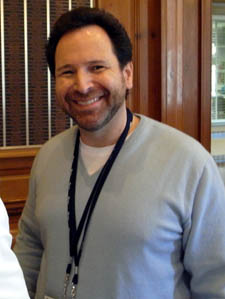 Tom DiCillo: “Going to a film is a religious experience. . . . When you see it on a computer screen, fuck it.” 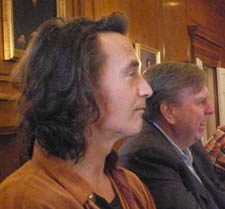 Paul Schrader: “When I started, there was a crisis of content. Nobody knew what a movie should be about. So we had films with sex and violence and anti-heroes. But now we have a crisis of form. How long should a movie be? How big should the screen be? What is this thing called movies?” 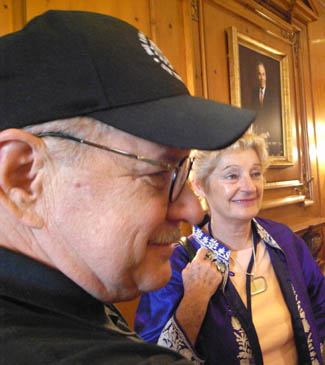 “What part of this is directing?” Tom DiCillo, reflecting on the fact that it took six years to set up Delirious and he spent only 25 days behind the camera.

Tarsem Singh: “I’ve been an atheist since I was nine. I’ve never used any intoxicant—drugs or liquor or whatever. But I don’t like to associate with nondrinkers: they’re either religious or reformed alcoholics.” 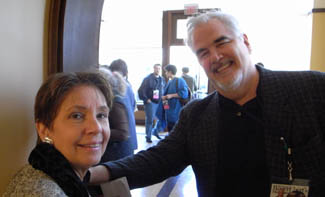 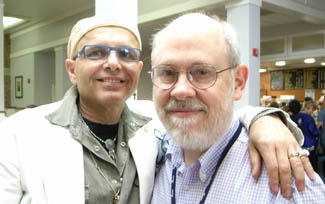 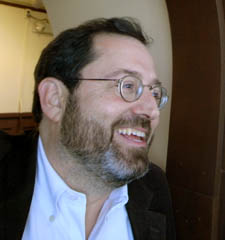 Eiko Ishioka: “When Paul asked me what I thought about Mishima, I said, ‘I don’t like him.’ He said, ‘Perfect!'” 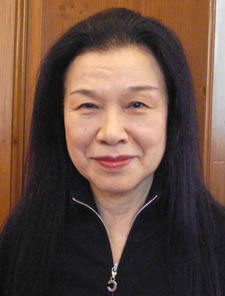 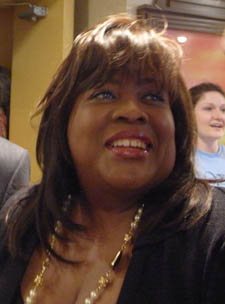 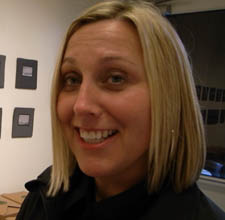 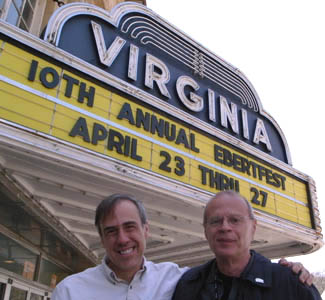 See you here next year? Jim Emerson (scanners [18], Rogerebert.com [19]) is counting the hours. 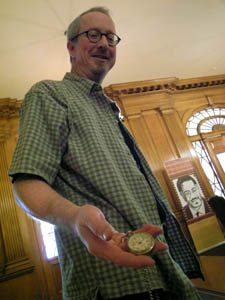 Bonus feature: What you would have been able to see in Urbana-Champaign 16 April 1941. 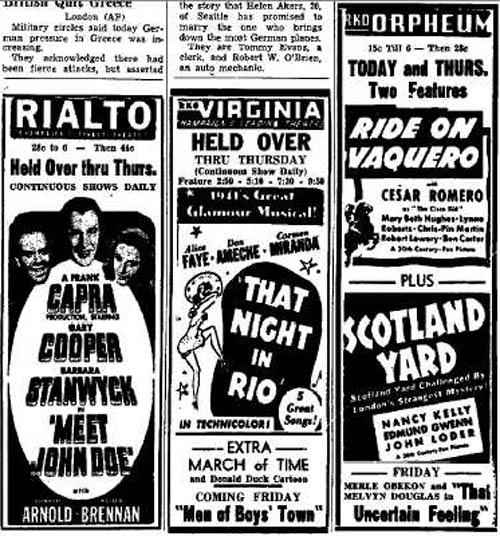 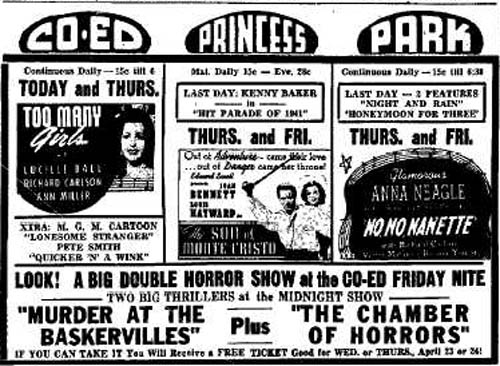